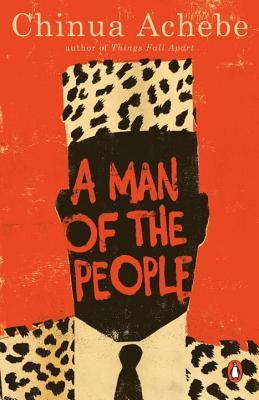 This is a classical parable about an established politician (Chief Nanga) who angers a young upstart (Odili, Nanga’s former best pupil in class) by bedding what Nanga thinks is one of Odili’s many girlfriends (but in fact turned out to be his only serious gf).

The point Chinua Achebe wishes to make in this novel is that post-Independence nationalist politics reflects big men rule, whereby upstarts use the political path as another means to settle personal grievances.

The novel is obviously set in Nigeria, and succinctly highlights all sorts of mechanisms that keep the powerful in power. At some stage however, once the elections have been won by the ruling party, Odili’s party has been crushed, its leader killed, Odili himself crippled in hospital, the genie is out of the bottle. The organised violent gangs instituted by the ruling party to win the elections, take the law in their own hands, going on a looting spree.

This then destabilizes the country to such an extent that the silent, cynical masses spring to life, and the Army commits a coup d’Etat to restore order by jailing the ruling chiefs.

Chinua’s novel was seen as a master piece at the time, since it predated the coupe in Nigeria by 6 months.

As Minister for Culture, former school teacher M. A. Nanga is a man of the people, as cynical as he is charming, and a roguish opportunist.

When Odili, an idealistic young teacher, visits his former instructor at the ministry, the division between them is vast.

But in the eat-and-let-eat atmosphere, Odili's idealism soon collides with his lusts—and the two men's personal and political tauntings threaten to send their country into chaos.

When Odili launches a vicious campaign against his former mentor for the same seat in an election, their mutual animosity drives the country to revolution. 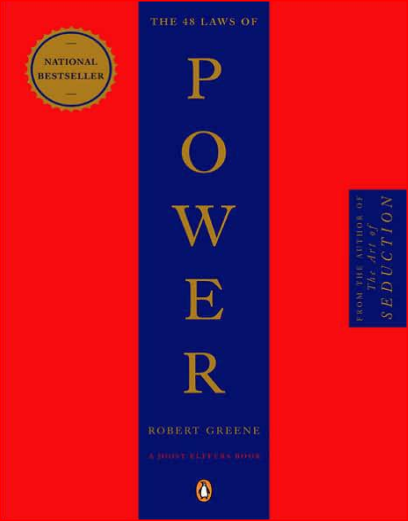 THE 48 LAWS OF POWER BY ROBERT GREEN 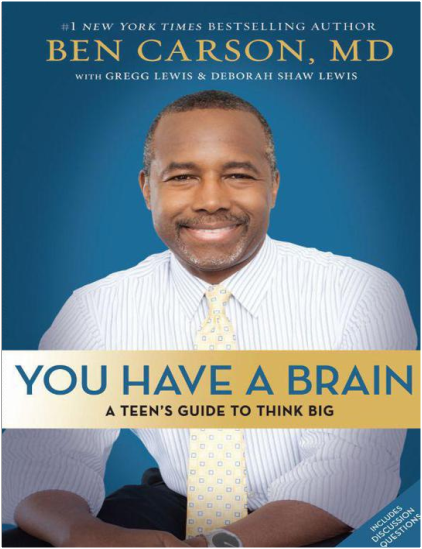 YOU HAVE A BRAIN BY BEN CARSON, MD 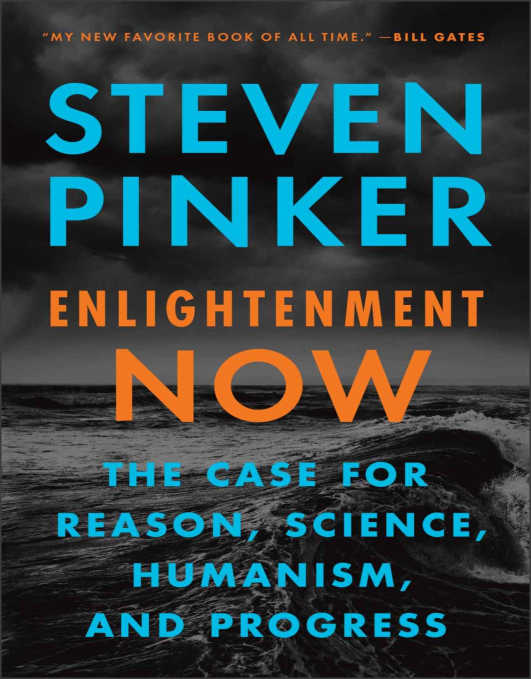 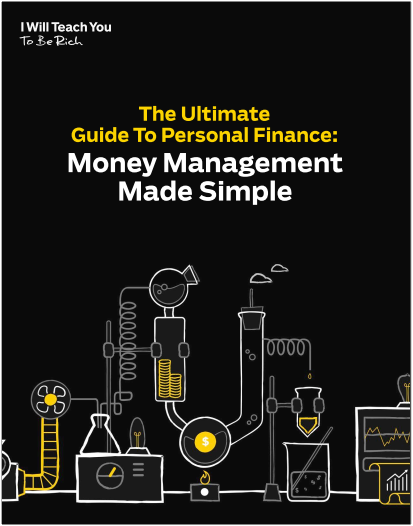 THE ULTIMATE GUIDE TO PERSONAL FINANCE - MONEY MANAGEMENT MADE SIMPLE 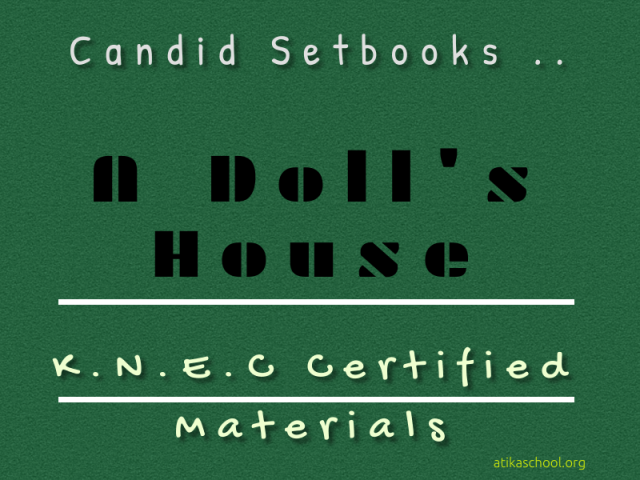 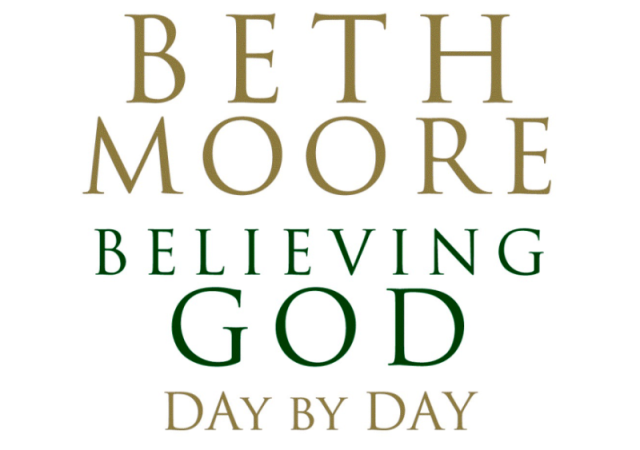 Believing in God by Beth Moore 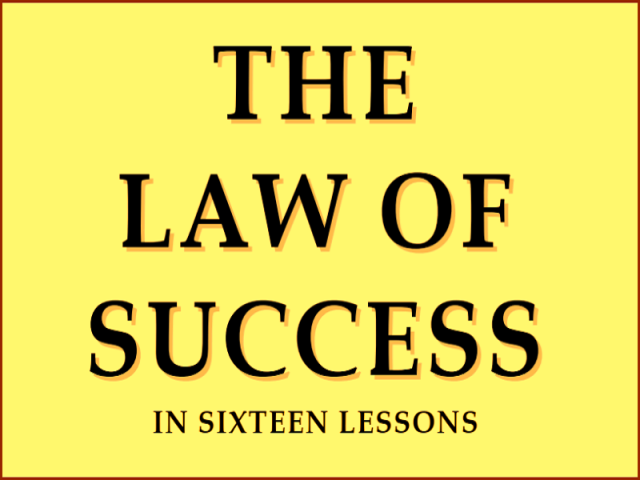 THE LAW OF SUCCESS BY NAPOLEON HILL 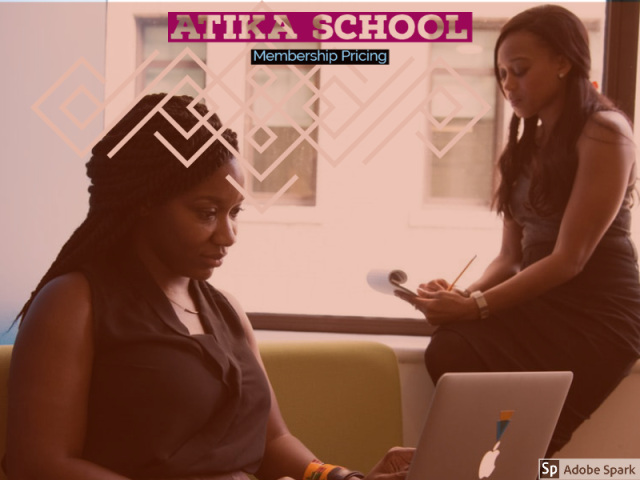 AFRICA 39 With a Preface by Wole Soyinka 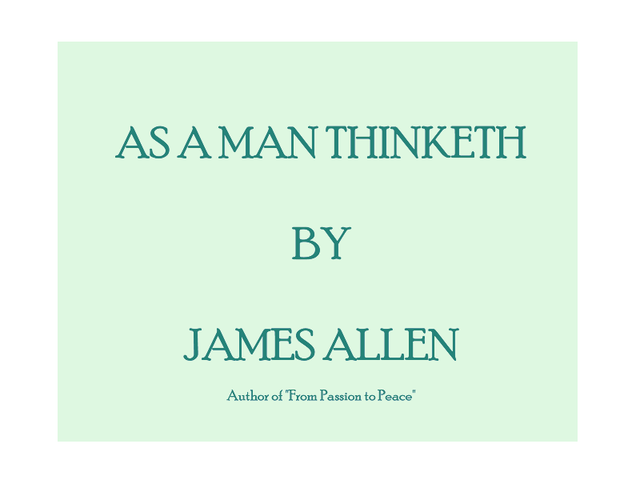 AS A MAN THINKETH by JAMES ALLEN 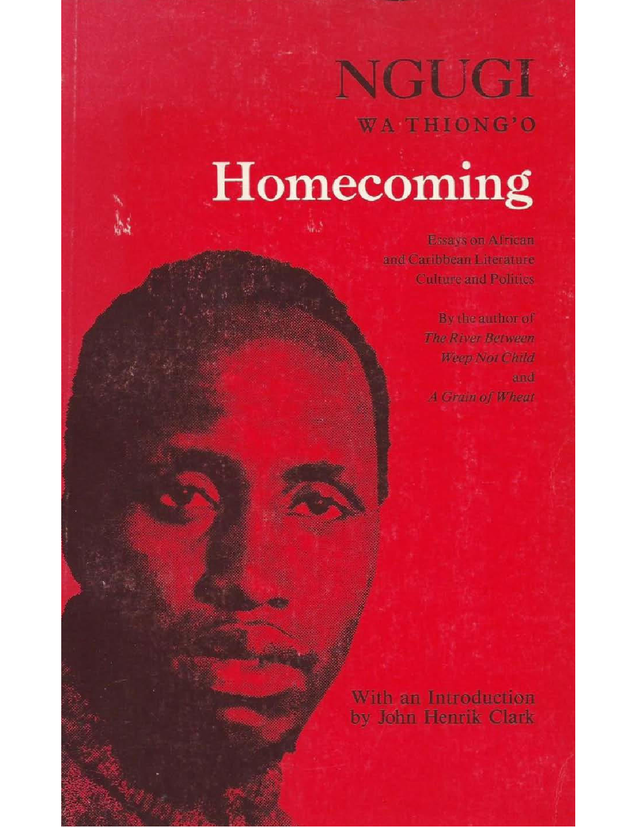 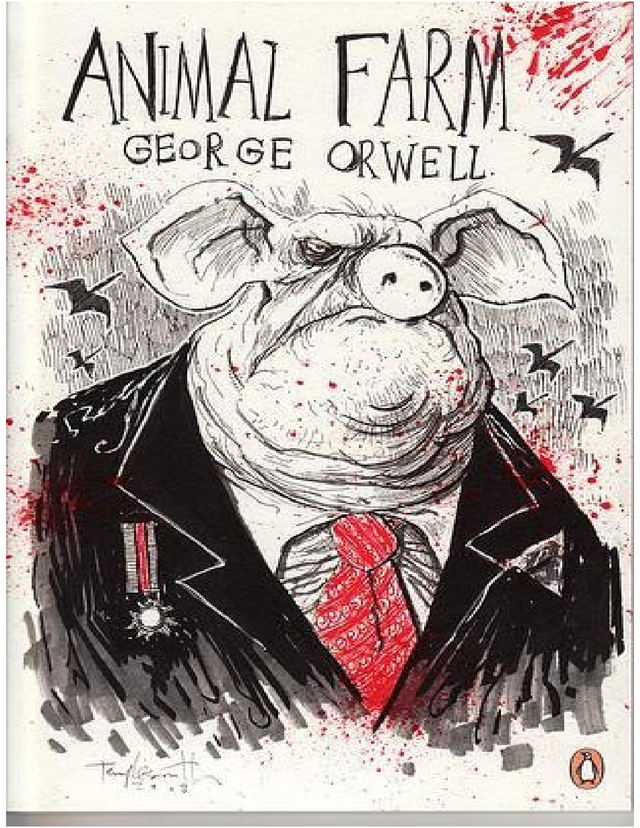 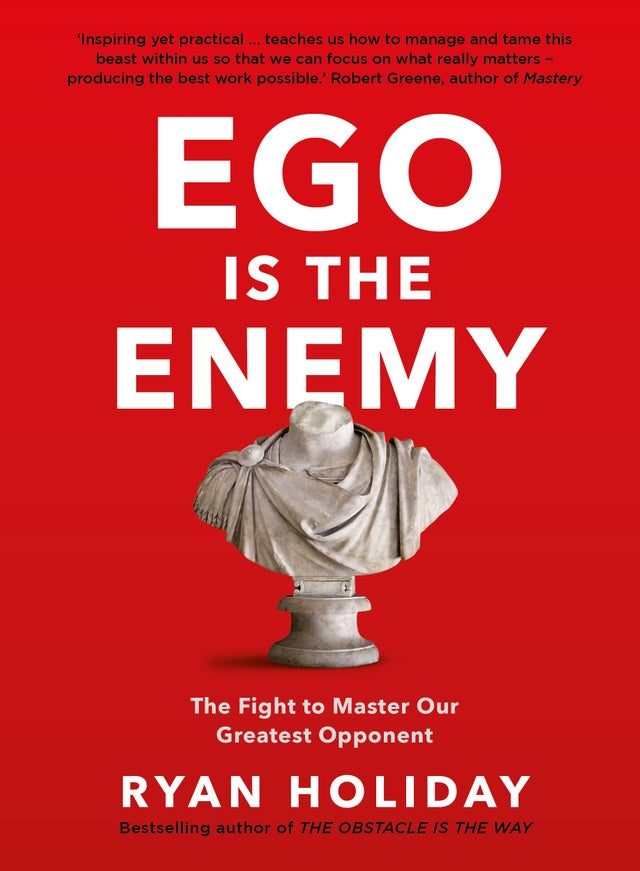 Ego is the Enemy PDF